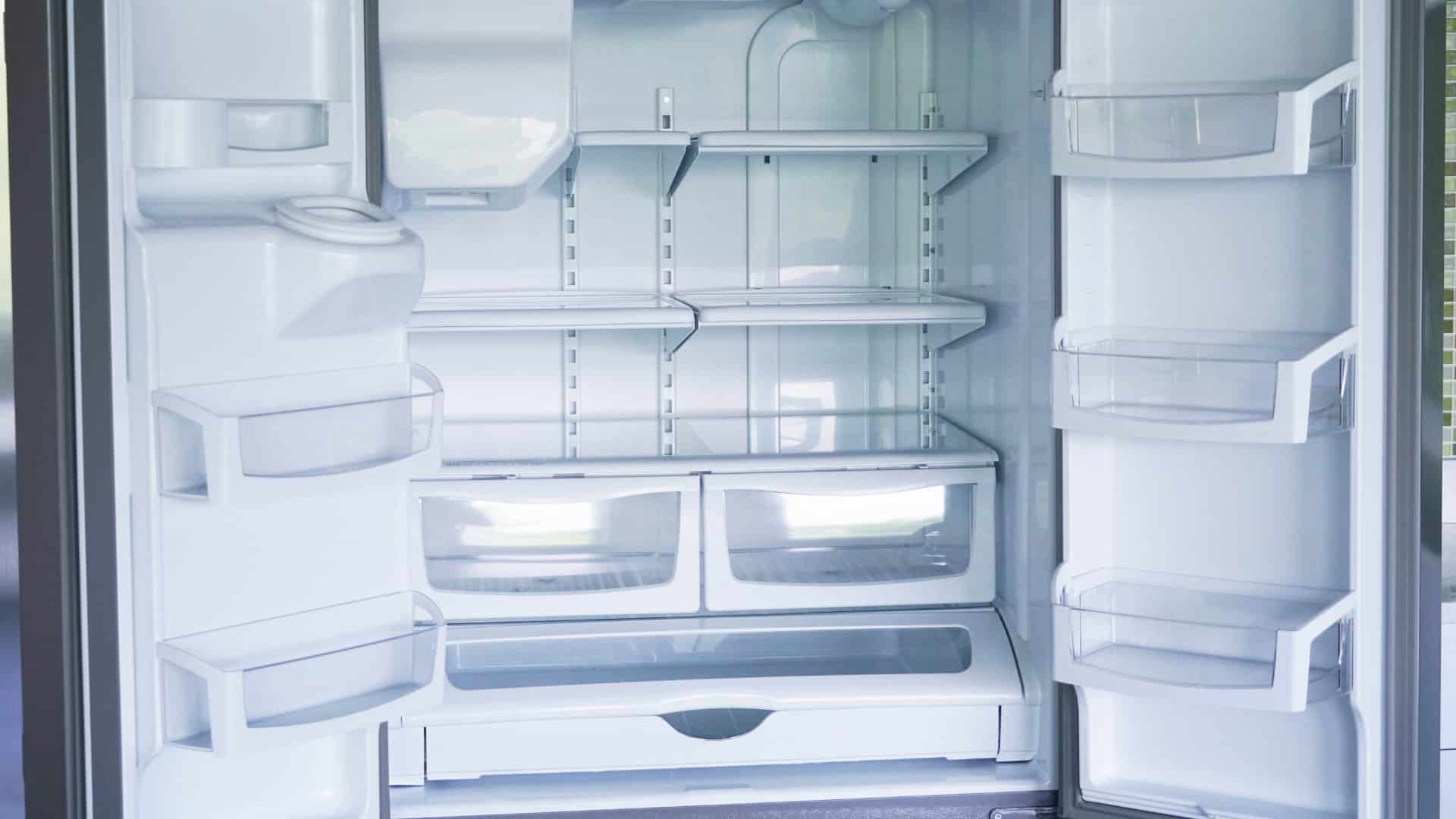 A Brief History of Ice

Before the invention of the refrigerator, there was ice. Ice has existed since the dawning of time and has served many purposes for the planet and its inhabitants. For centuries, ice was used to chill wine and preserve perishable foods.

It was Thomas Jefferson who first discovered that the Europeans had invented a type of ice house that would keep the ice solid for as long as possible and also provide a storage area to maintain food freshness. The icehouse wasn’t exactly affordable in Jefferson’s day and only the wealthy could afford the luxury it delivered.

Along came Frederick Tudor who, in 1846, siphoned off 10,000 tons of ice from Walden’s pond, the place where Thoreau pondered the mysteries of life and also the pond from where he bathed. It was this ice that was packed in straw and shipped to the southern areas of the United States and sold to consumers who in turn increased the demand for more ice. It was this ice that provided the resource for the Tudor Ice Company which revolutionized the way people used ice.

The Ice King, as Tudor was referred to, encountered several pitfalls along the way. If I were Tudor, I would want to know:

In the beginning, ice was coming from the New England area and being shipped as far away as India. How in the world am I going to keep several thousand tons of ice frozen for a 4-month journey?

The Ice King, after spending time in debtor’s prison for money he lost developing his business, and having lost money the first few years of trying to provide ice to those who didn’t have it, eventually became successful and died a millionaire.

Tudor found a way to preserve ice and that led to the invention of the refrigerator in 1913. Forty years later, automatic ice makers were introduced to the market. That was an automatic winner for consumers. However, with the onset of another type of appliance on the market came the need for maintenance and repair.

The following troubleshooting guide is specific to the fully-functional KitchenAid, model #KRFC300ESS. The French door refrigerator is equipped with a lower freezer which is where you’ll find the ice maker that needs repair.

Low or No Ice Cube Output

James knew there could be several reasons for the recent low ice production. He began asking questions. Ask the right question and he might get the right answer. He looked at the freezer setting first and saw that it was set at 0°, but the temperature inside the freezer compartment was around 15°. That told James that there might be something wrong with the cooling system.

Should James call a professional appliance repair person? Probably not yet.

James pulled the KitchenAid away from the wall and unplugged it from the wall socket. After visually inspecting the condenser coils, he went and retrieved his vacuum cleaner to clean up the buildup of dust and debris. He decided that since he had the beast pulled away from the wall he may as well run a few tests.

James used a multimeter to test the continuity of the condenser fan motor. If it is not working correctly, air will not circulate and the refrigerator will not cool.

If there is the presence of frost, the best thing to do is to keep the refrigerator unplugged until it has melted away.

James also noticed misshapen ice cubes appearing in the ice tray. He wondered what might be causing this oddity. Reflecting on the possibilities, James believed that the ice maker is probably not receiving enough water to make appropriately shaped cubes. Either the water inlet valve is clogged, or the water pressure from the main source is low, and although not as likely, the water supply lines to the ice maker might be clogged with ice.

James knows that the water inlet valve is where it all starts. This valve controls the amount of water sent to the ice producing tray. If the valve does not fully open, it should be replaced. Click here to see how to use a multimeter and test for continuity.

James knew it could not be the valve as he had just replaced an old valve a week ago. He shut off the water supply and removed the water supply line from the valve. He then held the waterline over a 5-gallon bucket and turned the water back on to determine the strength of the water flow. Although James is not running a precise test to determine actual pounds per square inch (psi), with even a visual inspection should be able to decide the strength of the water flow. There needs to be 20-120 psi to have enough pressure to generate a perfectly shaped ice cube.

Since this test proved there was a considerable lack of water pressure to the water inlet valve, James turned off the water main and replaced the water valve where the water supply line is connected.

Door Switch Not Working (Are you kidding me? Something as simple as this?)

By now, James has defrosted the evaporator coils, vacuumed dust and debris from the condenser coils, tested the condenser fan motor, replaced the water inlet valve, replaced the external water supply valve, and the ice maker is still not making ice cubes!

James tested the switch for continuity and it failed. So he ordered a door switch, installed it, and would you believe it? This simple little part that seemed to have nothing to do with anything was preventing the ice maker from making ice.

Troubleshooting appliances, ordering parts and replacing them yourself might be exactly what you’re all about. We commend and congratulate you. That is one of the reasons we try to provide as much information on appliance repair as possible so that you can make an educated decision to attempt the repair yourself.

Any questions or comments? Reach out to us sometimes. We’re a phone call or an email away.

Samsung Dishwasher Not Draining? Here’s What to Do

How to Fix an Electric Stove Burner That Isn’t Working

How To Prevent Clothes From Shrinking In The Washer

Microwave Stops in The Middle of Cooking? How to Fix it

How To Replace The Heating Element In Your Dryer

How To Fix a Washing Machine That Won’t Drain

Bosch Dishwasher Error Codes: What Do They Mean?

How to Reset a GE Washer

Whirlpool dryer not starting? How to fix it

How to Fix a Frigidaire Dishwasher That Won’t Start

Washer Not Working? How to Fix It

How To Repair A GE Dryer That Isn’t Heating

How To Stop Water Leaking In Your Refrigerator